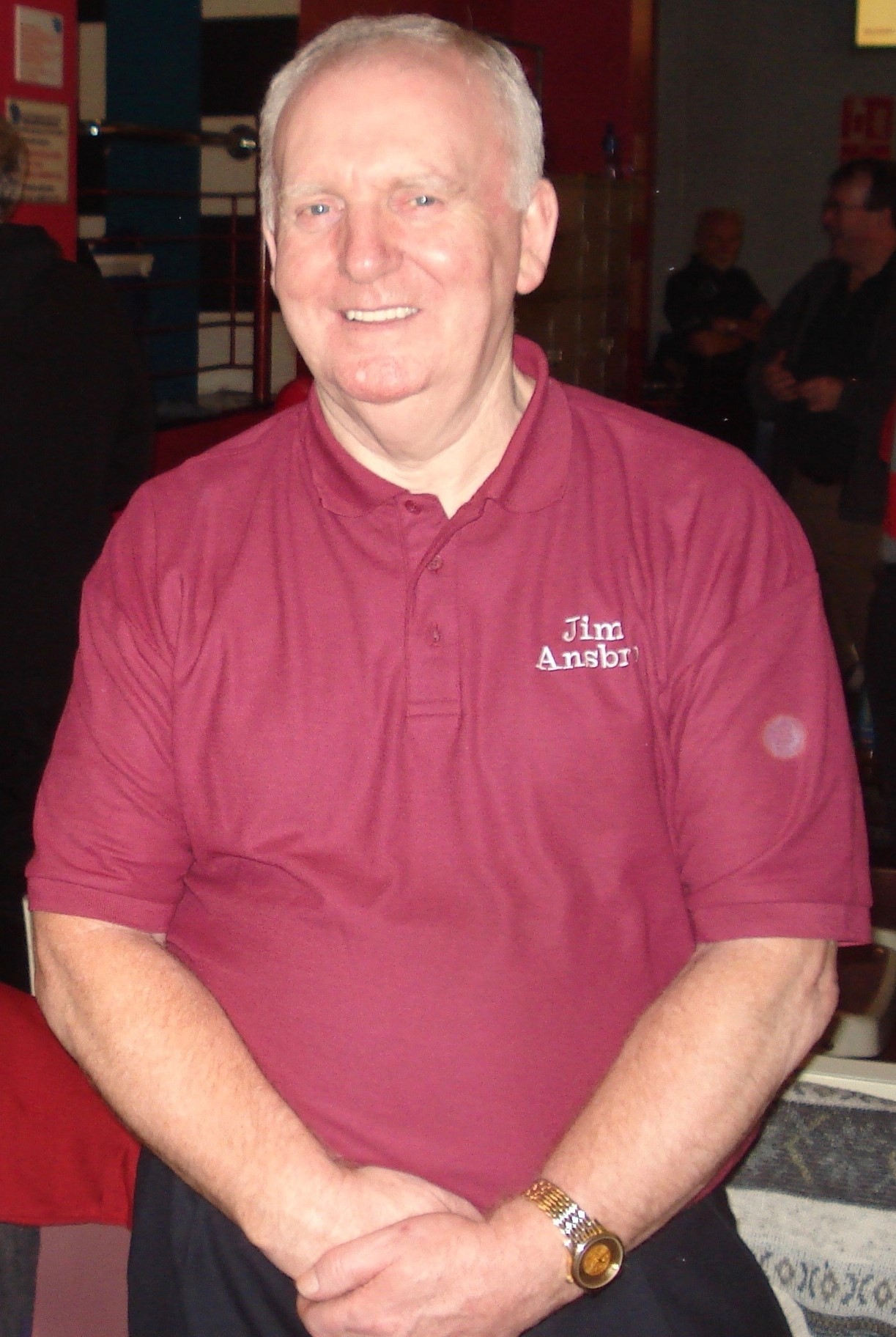 It is with great sorrow that we announce the death, on 10th Oct 2022, of our beloved past ITBA President, Jim Ansbro. For many years, Jim, a true gentleman and accomplished bowler, was very actively involved with the monthly Seniors Touring League and loved his annual trips to the European Senior (ESBC) event.

Jim was conferred with Honorary Membership in 2019 in recognition of his highly significant contribution and distinguished service, including his pivotal role in representing the Association at both Sport Ireland and the Department of Sport. He served with such distinction as ITBA President from 2014 to 2018.

Many benefited from Jim’s encouragement and sage advice, while he always generously gave of his time. Our sincerest condolences go out to his wife Margaret, daughter Fiona, his five sons, James, Stephen, Edward, Michael and Paul and all his extended family.